Alternative to All in One SEO Pack 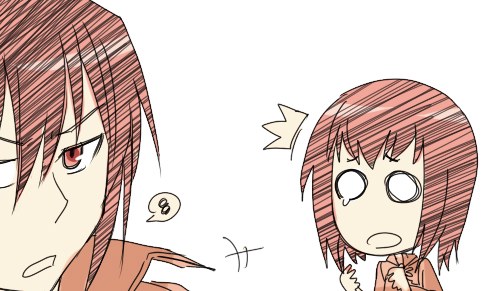 Well we do have a lot of wordpress installs (not only for blogging, wordpress has come a long way and its almost at the point of becoming a full fledged cms like drupal or joomla), so having a good SEO pack to take care of the little tidbits of SEO is almost mandatory, so using the 2nd most popular wordpress plugin "All in One SEO Pack", seems like a no-brainer, that is... it used to be, now more than ever its a nuisance, and moved from a very simple helpful plugin to a major bloated beast filled with plenty of idiotic choices, and i'll gladly name a few:

1. Constant Updates, ohhh i'm all for updates, but come on, put it all in a bigger update, instead of pushing the equivalent of nightly builds, unless its a security risk (that i have my doubts, with this kind of plugin), it should be pushed with big updates, i guess they do this because of my second gripe...

2. When Updating they Deactivate the Script, yep, you activate on the plugins page, but you have to always go to the plugin itself to activate, thats just moronic and abusive, pushing ads/promotion/donations, jeez

3. Bloated or Useless Functions, stuff like pushing added keywords on single posts/pages, its not only pretty much useless these days, but its kinda promoting keyword stuffing, using excerpts as descriptions, talk about added bloat...

4. Adding Idiotic Stuff, to the code in the head like...

e in the head like... not only is it bloat to the code, but it also announces the freaking version, so if there is a security problem... yayyy

So as of now we are moving all of our wordpress installs from using the "All in One SEO Pack" to HeadSpace 2 and Platinum SEO Pack ^_^.oO( to see who performs better)

UPDATE: After a year i've done a more through Comparison of Wordpress SEO Plugins heheheh and yes we do have a winner ^_^
Alternative to All in One SEO Pack