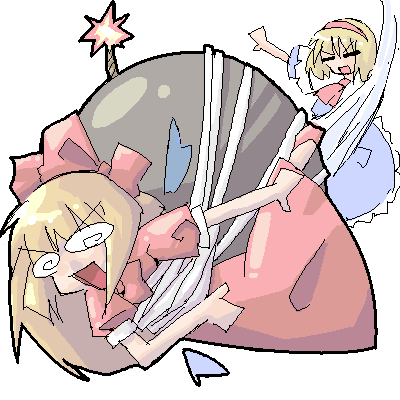 Hehehe, yeah i've been incredibly busy working on a lot of stuff outside of s2r (personal things, friends sites and was hired to do some other stuff), anyways most of it is done by now, so i'm moving back into s2r mode, still in these last couple of months i've merged and moved a lot of my websites around (so i was indeed also busy with s2r), basically i merged some of my shared hosting and one vps into just one "cloud storage" kind of vps, so performance should be way better all through the s2r network of sites (taking some more popular sites out of a vps or shared helps the other sites that remain), sooo what can everyone expect?

Hummm well first i'm going to cleaned up a lot of code in a lot of sites, then re-start some of my stalled projects, then finish some sites that i've been working on... thats pretty much it, so expect panchira.org, hentaish.com, fiendish.org or vidcult.com to have their makeovers and some new stuff to pop up ^_^'

As a side note i've released my personal site Hugo Silva (my name...) hehehe, yeah bland, but its more to join my social profiles in one place and later on my cv, thats the whole point of it.
Timetables and Expectations