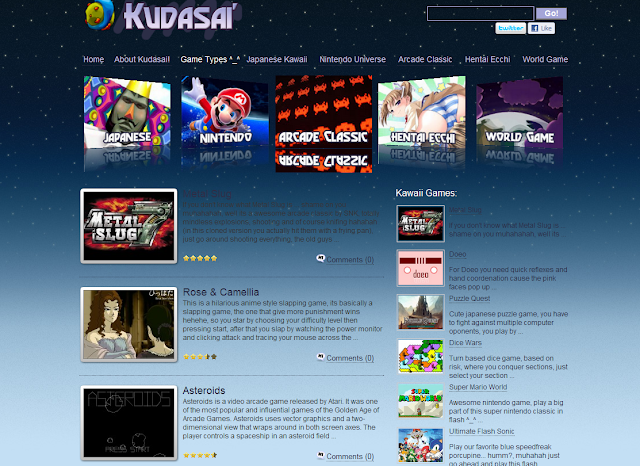 Yep yep, kudasai had a major improvement, that's how i like to do it hehehe try stuff out and keep improving, partly because of some complaints, partly cause it had some not so user-friendly "features", so here are some of the improvements: 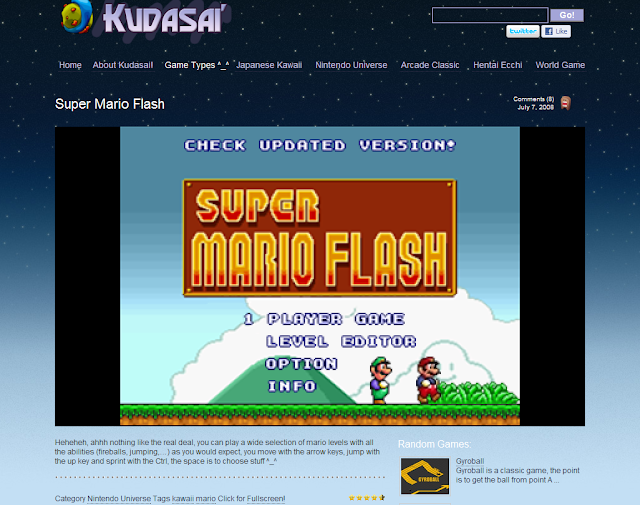