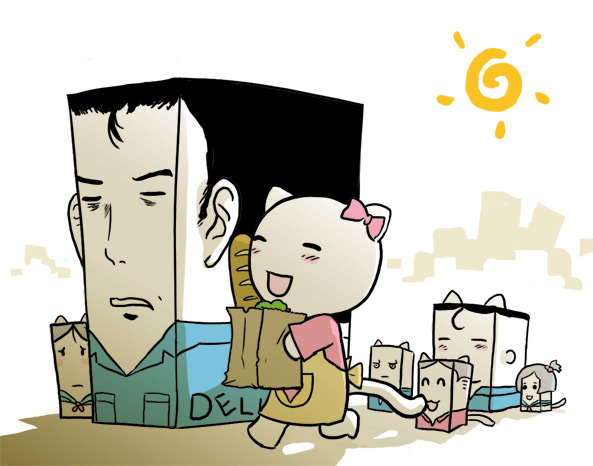 Expansion of the S2R Network, yep new sites, a bunch of them are coming, while most are well in Portuguese, and some are revamps (like panchira), there will be some niceties all round, both in new sites and oldies ^^ 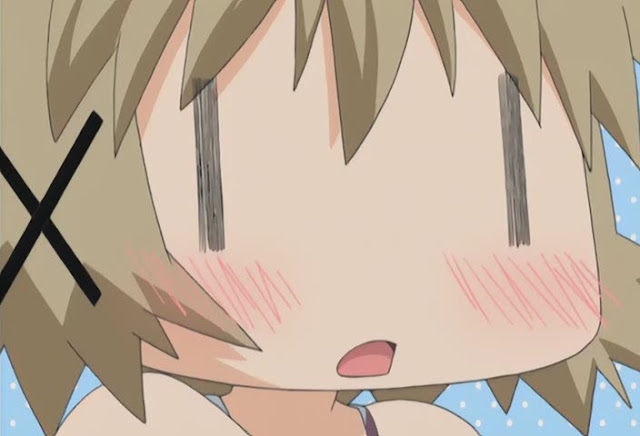 Much Improved Hosting, performance is always something we aim for, S2R's hosting is now spread through the world, well mostly around the US of A, in places like Los Angeles, Dallas, Orlando and Kansas City, but in the UK and Netherlands as well, so i hope most, if not all sites will have better performance, we will also be rolling out support for CDN, for extra performance. 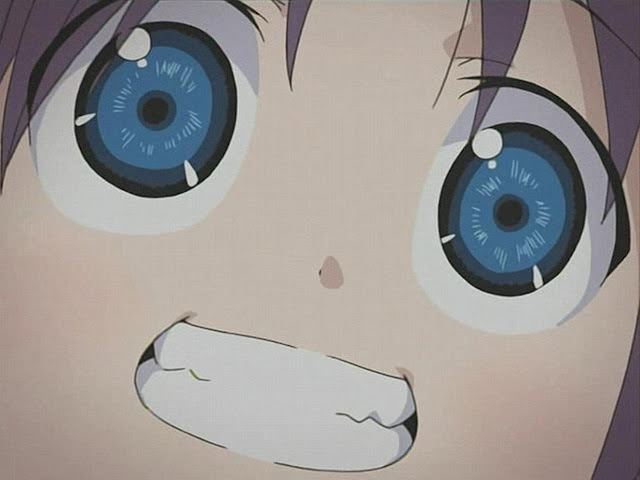 On the home-front, some upgrades on some of the computers (so expect faster website building muhahaha), but mostly my custom multiple TB backup system, so all my sites will have 3 layers of backups, from my hosting provider, from an off-site backup and finally to my new backup system, AWESOMEEEE ^_^
Pushing S2R Improvements