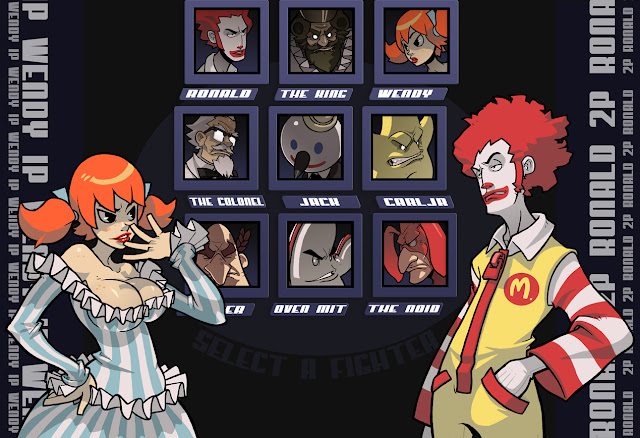 So that was like a year ago, nowadays there are loads of plugins that do what i want or part of what i want, however cause there is no point in testing 20 plugins, im narrowing it down, so for this review im choosing just plugins that have a minimum set of features that i need (like meta tags in the head, canonical urls,...), that have been updated recently (last 3 months), that aren't on the first version (at least a couple of updates under the belt) and that have a control panel, also i've tested all these plugins for obvious misleading or security leaks, at this moment they have none that i can see (actually one has, sorry made this intro before the testing hehehe).

All In One SEO Pack 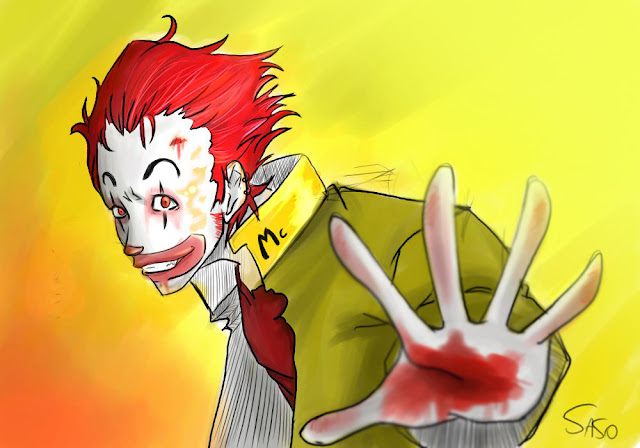 Conclusion and What are you going to use?

Hummm this one is a big thought, but i would say the clear winners and real all in one seo alternatives are  WordPress SEO by Yoast and Platinum SEO Pack, but for diferent reasons, if you want a clean, simple SEO option for Wordpress i would go with Platinum SEO Pack, it has everything you need, but if you want a bit of an edge and more options and better understanding of the features, then i would go with Wordpress SEO by Yoast.