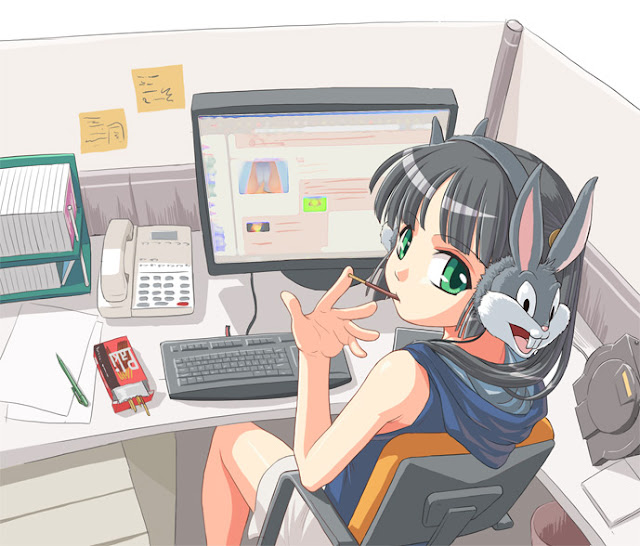 Well domains are an essential part of what makes the internet useful and easy to use, we really don't need them, but our minds are generally not made to memorize big numbers like 145.234.211.841 (this is a ipv4 internet address, in the future with the introduction of ipv6 the numbers will be stranger and larger hehehe) so something like hostcult.com is way more simple to use and memorize (well secretly i wished icann would have made them even more simple, like just typing hostcult on the browser or hostcult.c).

Also brands wouldnt be able to use the internet so well if, like if microsoft was 6427-7-38 (american phone keypad combination) instead of microsoft.com, so it makes sense to use domains, as the years gonne by, i have used a series of different domain registrars to register all my domains, so here is a small resume of the domains registrars i use today and some of the ones i used (no point talking about registars that no longer exist, or that are not relevant today):

Godaddy
When: couple of years ago, about 10 domains.
Pros: pretty cheap at the time, still cheap today with coupons, pretty good feature set.
Cons: renewal fees are expensive, icann fees are billed separately (they always bill that as an extra while most domain hosts bill it as part of the overall price), confusing control panel, they keep offering/pushing their other services, they will cancel/suspend your domain at the slightest problem or dmca.

eNom
When: couple of years ago, about 5 domains.
Pros: cheap reseller, awesome control panel, pretty good pricing, reliable registrar, awesome support.
Cons: at the time, it was complicated to buy and put money inside of the account (you had to have money on your enom account so you could buy domains), also they weren't the cheapest (even though now, they are one of the cheapest).

Namecheap
When: couple of years ago, about 5 domains.
Pros: large feature set, good control panel, good support, probably my recommendation if you have/want just a couple of domains, they are/were a enom reseller, so its a good platform anyways.
Cons: a bit pricey, still renewals are normally the same price as registration, so no hidden fees.

Domainsite
When: couple of years ago, about 5 domains.
Pros: simple and quick control panel, average pricing (even though i bought at the time with discount), interesting feature set, with unusual services, horrible support service.
Cons: renewals are way more expensive.

Moniker
When: couple of years ago, about 10 domains there.
Pros: cheap reseller, the best bulk registration i have ever seen, average feature set and control panel.
Cons: at the time it was being sold off or not, kinda weird things going on, so i moved on as a precaution, also because pricing is kinda average.

ResellerClub
When: today, around 150 domains there.
Pros: cheap reseller (the more you pay, the cheaper the price, because i pay a lot i have a pretty good pricing), reliable, average feature set and control panel, still they have been adding new stuff with time.
Cons: no automatic renewal system, every other month there are problems with they credit card processing company "transecute" (that i think they own or at least are very buddy with), support is average but normally takes a lot of time to get back to you

InternetBS
When: today, around 5 domains there.
Pros: cheap registrar, average feature set, average control panel, i tend to buy domains here if they are cheaper than on resellerclub and then transfer them over or not to resellercub.
Cons: none so far. 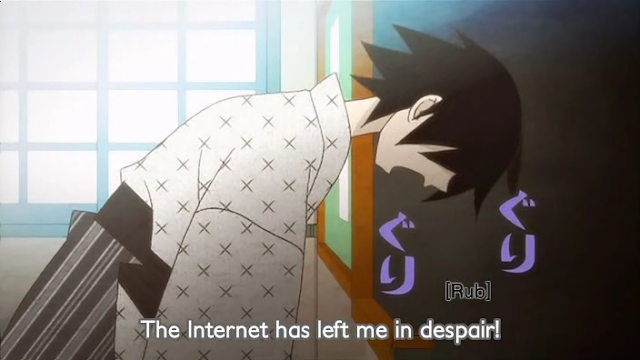