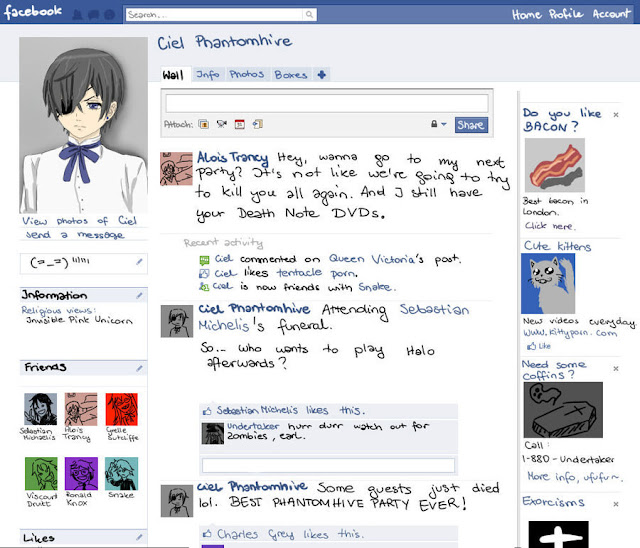 Well this isn't a rant just about facebook comments as to the facebook API in general, I've learned this the hard way, you should never ever, EVER EVER put any part of your site under someone elses control, that means that hosted software or software as a service, regarding websites is a big NONO, only completely internet illiterates should go that route, cause its a very tricky one.

Lets say that my hosting provider goes down, or bankrupts, or decides my site is ugly, well that sucks, but i can move my site elsewhere, even if they shut me down in the middle of the night without any warning, i have my offsite backups, i can move on, it could take some hours or days, but its not the endgame, same goes for any of my domains, even if someone steals them or the government decides that a site about anime panties could burn children's eyes, i would lose traffic, but i can always move to another domain, see no single point of failure, there is a fail-safe for all my work.

Now with facebook you are relinquishing control of your comments, login, data, for the sake of easiness and more widespread promotion, so what happens when facebook bans your site, or decides to change/end the API and you are left with nothing or at least a big headache, cause your users are not your users, your comments are not your comments, they are facebook's, and they decides what is best for them, not for your site.

Also facebook as a kinda personal social effect on people, by basically forcing you to be yourself and not a nickname or handle, and transmitting to your friends pretty much everything you say, it breeds a different kind of internet user, one that instead of honest or idiotic commenting, you have a bland audience, that says stuff as much about the subject as about what they think their friends would want them to say, its vanity commenting, and for that shit, you can just stay inside facebook's walls.

I don't think what you get from facebook is all that great, the conversations are bland and it detracts most of the time, you get a bland looking comment box and bland people talking on it about bland things, were is the awesome juice?, trolling most of the times is comedy genius, like when techcrunch put facebook comments and said it was the best thing evah!, well i guess not, cause they went back to their old comment system, ill say it again, when you put your data in someone elses pocket you lose value and in the case of facebook comments you lose value and gain boring banal conversations instead, winwin? not really.

Anyways don't get me wrong, its not just facebook, the disqus, intensedebates and cocomment of the world, with the rare exception, like if its a temporary page or comments are not the focus, just a add-on for help or faq, yeah then its a somewhat good idea to outsource, but for all other cases, naaa the shinny extras you get, don't pay for the fact that what you create from their own is out of your hands.

Well there is an exception, the "like button", but i view that as any other "share me" button, maybe it has better hits than most, but nothing completely awesome or mandatory, you can as easily turn it off, with no impact to your site ^_^ .o( maybe if facebook looked more like the picture in the top... hehehe )
Review of Facebook Comments