With the recent news about Google's App Engine pricing, i kinda want to give my own 2 cents, not only on that but also on Google's attitude towards web developers in general.

So just incase you werent following up, Google on its spree of canceling products, decided to not cancel the App Engine product but instead turn it into a enterprise product, the App Engine is basically a scalable hosting solution, were you can build websites or applications.

So when the App Engine debuted it was touted as a one stop app hosting solution, were you could build your web applications quickly and they would run on Google High End Systems, kind of like Amazon Cloud offerings but simpler and easier to use, well it wasnt really easy, you have the choice of Java or Phython (pretty much) and the system is a bit trickier, but at least it was cheap and once you got it up and running, it was pretty cool, so that premise brought a bunch of developers to the App Engine, hey it wasn't perfect but it was pretty easy and cheap. 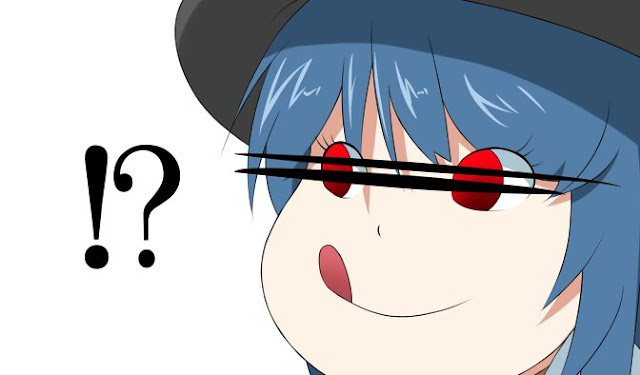 So fast forward to now and the App Engine is a completely different beast, by switching their pricing model the App Engine has become way more expensive (mostly because before you paid for what you used and now you pay for what you need to use, even if you don't use it, big difference) and im not saying like 20%, im saying 200%, and so Google's answer to the outcry was:
So basically Google did a bait and switch, pulled in all this small developers that had the time, interest and risk to create stuff on an untested new platform as the App Engine (cause understandably Large Companies seldom risks trying new things), but now that the system is somewhat stable and ready for prime-time, those same developers get shafted, so in the end whats the point of having a scalable hosting solution if a developer cant afford it. 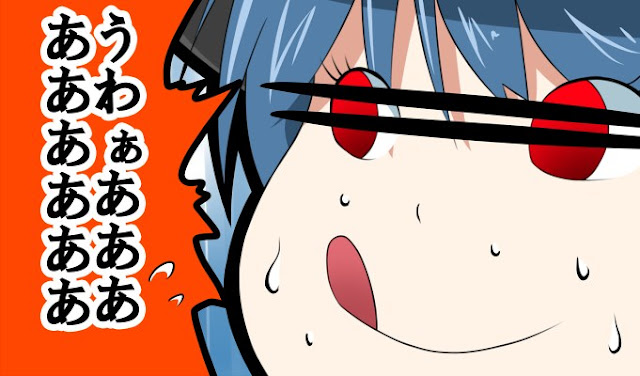 But this wasn't the first time and it wont be the last, Google's only interest is Google bottom-line, that's it, developing anything on top of Google Services is a huge risk, they also recently disabled a ton of API's, that a lot of sites depended on and were created on top of, also pushing Google Chrome Only/Optimized features, as well as a bunch of other services.

Don't get me wrong, I'm not criticizing Google for doing it, i'm just saying that when Google says they are making new tools for developers, new API's, new hosting platforms, support open source, supporting webmasters... that you should take those offers with a huge grain of salt, for myself, well im off the App Engine and most of my apps wont be moved over, im keeping to what i know, i learned this lesson before, with Ning, with several Hosting Providers and such, never build anything you don't have absolute control of, lesson learned.
Google Vs Web Developers