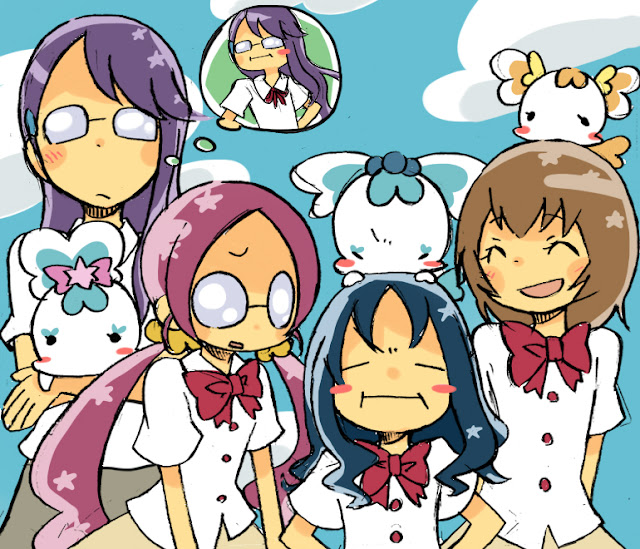 Guess I'm back to talking about cloud services, still this time  I'm on Skydrive's tail, when this new Skydrive was announced on the MSDN blog, there was something that i found odd, the reason Microsoft decided to give 7GB of free space to new users, the reasoning being that 99,94% of all Skydrive users only used less than 7GB! Ill even give you their graph! 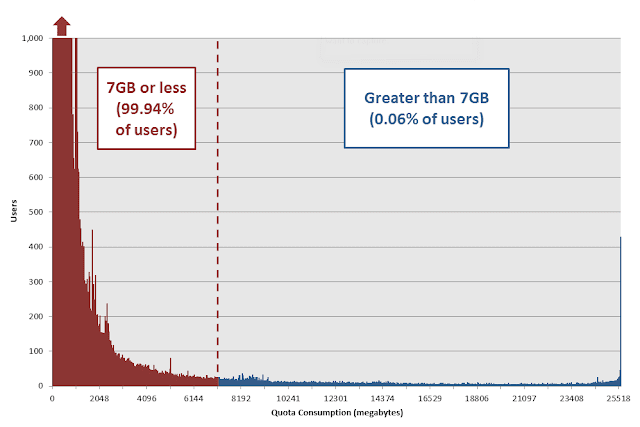 Neet, but something seems off, and some things do come to mind...


As a sidenote I've tried this new Skydrive and i must say it works pretty well on windows 7 (on mac it sucks bad, since its only available to lion), comparing with Dropbox that uses like 60/80 Mb of Ram and about 2/3% CPU, Skydrive uses about 10/20 Mb of Ram and barely touches CPU, it also runs pretty smoothly, so good job there Microsoft, shame about the storage shenanigans.
Cloud Storage - Skydrive's Storage Claims