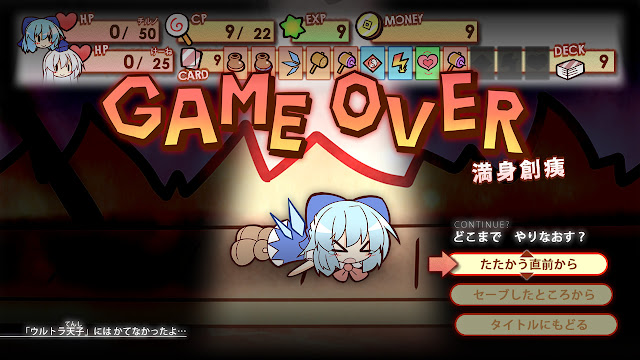 So Google just launched Google Drive and although this has been quite a week on the cloud, and the response from the web to "Google's Dropbox Clone" has been mostly "meh", i do understand the sentiment, it is basically a Dropbox Clone, sure it has some new features but those are mostly baked into Google Docs already, so what is my view on this Goggle Docs+ i mean Google Drive...

Oh Shit it does Sync!

That's awesome if it was released in 2006, its 2012 now and there are plenty of sync everywhere including cloud services, some more simple, some more fancy, but that's pretty much the service, Google launching it now, feels and seems like an afterthought, because Microsoft and Apple went into it, they better do it as well, also it pretty much does only that, its a sync engine for Google Docs and that service although cool is not that awesome and it doesn't replace at all using a local office software.

So most of us are loyal and use a lot of Google Services, i know i do, and the day some algorithm in Google decides to suspend my account for some random reason (ie a bad Google Adwords ad, or putting my nickname on Google+ or whatnot), and of course i can trust the non-existent Google support to help me out, so yeah, using Google nowadays should be done with a backup/alternative always in mind.

Worst! Google unfortunately resides in the USA the home of such nice things as the Patriot Act and the reason why a lot of companies don't host any personal/private information in the USA, cause its too easy to just go into your files, you need warrants and judges to go to your home to check your computers, but going to your cloud files... hummm not so much, and with the latest CISPA, it will just get worst, if banks/governments dont trust putting anything inside US borders, why should we trust Google with our stuff?  (ie i know most other cloud hosting are on US, im just stating the fact that Google is also).

Oh Jeez i have to Pay!

So Google launches Drive and decides to updates its storage price, and the web gives a sigh...

If Google Drive was launched with the previous storage prices it would have been an awesome cloud hosting mini revolution, i would see people using and integrating Google Drive in lots of different ways just to find uses to that cheap pricing on storage, but no! the new prices are 4X or more expensive than it used to be, and now its price is just on par with the cheapest of the pack, so why choose Google Drive? Not on storage price!

Its a Google App Engine all over again, they start with a really cheap price and then when people start using it they change the rules of the game, so if anyone is already deep down on Google Services and needs more storage, they will have to pay 4 times or more just to have THE SAME STORAGE THAT THEY USED TO HAVE! its ridiculous and in my opinion its another huge fail from Google.

But wait it gets worst, now with the new storage prices, Google Services have all different storage limits, like Gmail has 10GB, but Drive has only 5GB and Picasa has 1GB what? but Google+ Photos is unlimited, its ridiculous and besides making it more complicated it also kills the gmail "you never have to delete an e-mail ever again" popular slogan, cause now gmail storage stopped growing... thats just sad T_T so sad...

Ok so Google Drive is syncing to Google Docs, but...no not really, since your documents formated with Google Docs wont sync, yeah thats right, they will only live only on the Google cloud, so when Google kills your account those files will be lost forever, nice file sync Google, its mostly one way... plus at least in my opinion, not supporting linux is just another silly mistake.

Also Google's new "all services have the same terms of service" makes Google retaining/granting ownership or license of any material you upload, unlike competing syncing services, if you put something on Google, even if you delete it later on, Google still owns some rights to it, i know! its fucking embarassing and ridiculous.

So whats my take on this Drive... humm ill skip this one, it kinda just makes me dislike Google even more, the old Google ignored users, but this new Google just doesn't respect its users, Google's moto "dont be evil" is pretty close to becoming moot.
Google Drive and Cloud Storage