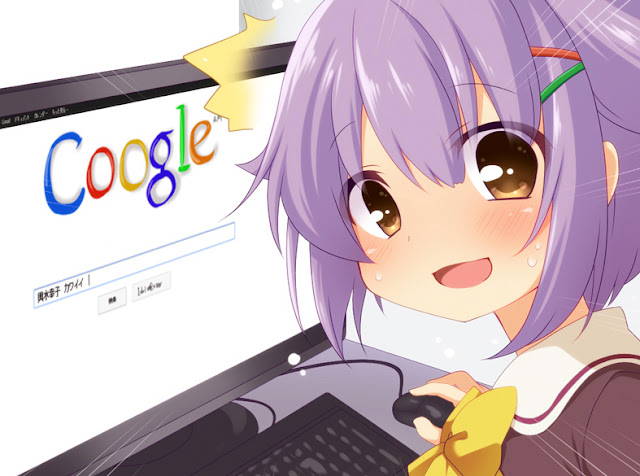 What can i say that hasn't been said, Google decided to drop and kill Google Reader a not so mainstream Google product that was loved by pretty much every geek, developer and tech journalist, and for good reason even if RSS never went mainstream (its mainstream just by other means, apps like Flipboard use RSS) its still a very important part of the structure of the web, however the points i want to focus on is Google's latest attempts at streamlining their product line and how that is putting Google's of alienating the very people that support Google.

This isn't the first time Google has dropped a popular or semi popular product, but on doing so its neglecting all the users that invested their time on that product, it created distrust and in this case by going after Google Reader it really doesn't matter if they back-down, I've and most are moving on to greener pastures, the broken promises of Google App Engine and basically pushing everyone that had a free account to paid and overcharging on top of that, Google+ forced real name policy basically blocked me and most of my friends (that aren't really tech savvy) and a large segment of the tech community to dismiss Google+ pretty much forever and now with the death of Google Reader I'm starting to move from distrusting Google (mostly for privacy concerns) to one of not trusting Google to keep their promises and doubting the longevity of their entire product line, why should i care about Google products if they can randomly be cut down? I wont be fooled again...

Google is a new social/media company

This new Google has good things, but they are starting to get too few and far between, i used to trust Google, now i get excited with stuff that moves me away from anything Google related, Firefox OS, secure chat and new search engines that give me privacy and protect my rights, i dream about a fully encrypted webmail to ditch gmail for good (the last Google product that i use daily, yep i rarely use Google search anymore... sorry Firefox >_< ), Google as changed from a product oriented company to one more interested in gaining users and providing media, they want to be Yahoo (and look how that turned out), by pissing users they go to competing products, why use blogger? when you can use better and more innovative services like Tumblr or Wordpress that care for your privacy and rights that you can contact support and talk with real people when you have an issue, why risk with Google they already killed Picnik so Picasa in on the way, in a couple of years Google will be just Google+ but by that time the "influencers" have moved on and with them everyone else, sure there will be People that same way there are still people in Flickr or use Yahoo searc... coof coof Bing, but most wont be and wont care!

Google Reader to me is pretty much the last drop, I'm tired of it really, so i will be slowly moving away from Google products, not because of Reader, but the accumulation of clear signals from Google, their moto "dont be evil" has already been distorted to the point of being meaningless, the safe bet nowadays is to hedge your bets and avoid Google's Products you are probably using too many of them already and opening yourself to more problems and issues, the love affair with Google is over, i want a divorce! Sure this isn't the end far from it, hell this blog is still written on blogger, but its for sure another step and i for one am glad i wont be so dependent on Google.

As a side-note and to not make this just a rant I've been trying some alternatives to Google Reader, ill probably post a more detailed review when i find something good, ohh and the new Dig team is making a feed reader hehehe yeah that was the best joke i got from this idiotic move from Google.

1kpl.us > still pulling feeds, interesting layout, pretty quick, i like the sparsness
netvibes.com > oldie but still good, the problem is that its just good enough, the layout/speed/features are meh
theoldreader.com > looks reasonable, but still pulling feeds, slow and i cant judge it yet (still they are overloaded, so its understandable)
newsblur.com > looks pretty good/speedy/original, but i dont like their fremium model, slow updates and low feeds (used to be 64 now its 12? make up your mind) if you dont pay up its a bellow any rss reader average, naaa ill give this one a skip, i prefer a fremium model where you get something sweet extra for paying not a crippled basic account
Google and Reader Demise