Use Mega for Mega Backups 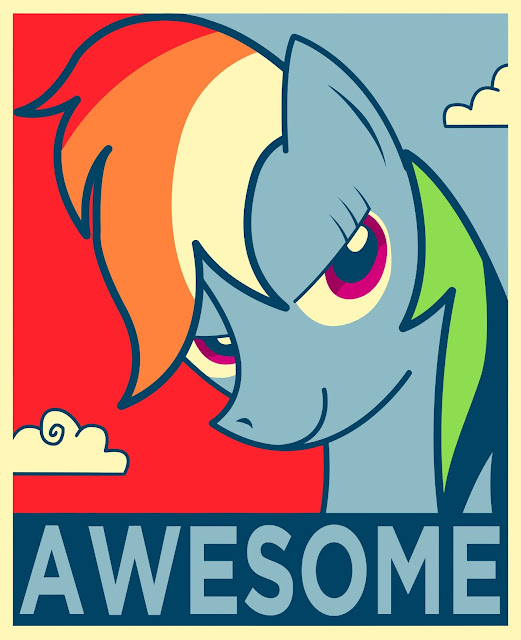 So Mega is not just for Sharing!

You know Mega! If you don't, you probably don't read much tech news, the very much hyped product of Megaupload founder, its basically (at least for now) a Megaupload clone, a filehost, just cleaner and easier to use with encryption built in, so why my glee of Mega?

Well i do backups of everything, from my android to my computers to my websites, backups is just part of everyday life, sure its mostly automated but its one of those things that are important especially when you invested so much time and money on your data, still there are times, especially with my websites that i need some long term storage, my backup box stores about 3 copies of all of my sites and that takes a lot of space, but these copies are rotating so if there is a slight issue, such as creeping corruption or some deleted file, those backups can become useless.

So besides my current setup, i have the need for less used/long term backup storage, but why dont I use amazon s3, amazon glacier or another alternative, thats true, but i want a simple system for backups something i can just, grab a couple of files and load it there just in case from time to time, also old dumps from my android or random files that im sure i wont need anytime soon, its not essential stuff, no need to run another system.

Mega boasts their encryption on the client side (while others like Dropbox and Google encrypt on their side, what that means is if Google or Dropbox wants they can see your files), still as with all these companies its a matter of trust, if you trust these companies to do what they say they do, however for this particular case all my site backups are encrypted and compressed so its a mute point although still a point for Mega.

Mega is just a plain better filehost, its super simple to use, the files are backed up (at least in 2 places), the uploads go without any problem (compared with Dropbox or Box or Gdrive web uploads that do hang up from time to time), the files stay forever (at least that's the official policy), there is no filesize restrictions even though most backups are only 100Mb or so, there are some that are 1 or 2GB in size, no problem with Mega, and if i ever need to download, its blazing fast, enough said! Im sold and so should you!

Just as a broad comparison why Mega is better than most other filehosts:

General Filehost - No security, no reliability and a tendency to lose your file in a whim.

General Webhost - Better reliability but again no security, and they tend to not like you hosting big files.

Rapidshare - They change their policy constantly and its always for worst, i was their paid customer for 2 separate times and both i got screwed, never again.

Mediafire - They say they are a cloud hosting company, but well they dont guarantee that files are kept, only if a file is popular, unusable for any kind of reliable file hosting.

Dropbox - Great and reliable if you pay them, if you dont pay them you are a second class citizen, also their service only works great with their desktop client, no point.

Skydrive - They scan your files, that says it all, plus, can you trust Microsoft?

Google Drive - They want a perpetual license for all your files, plus, can you trust Google?

Box - Actually pretty good, my account with them is several years old and i never lost a file, still they have a pretty stiff filesize limit of 250Mb, so not ideal for what i need, but outstanding for small files backup!