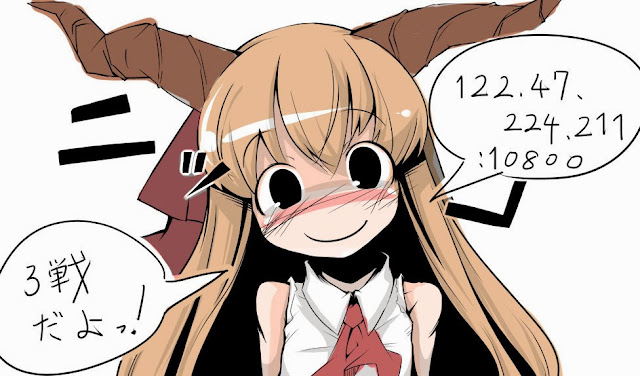 [ Rant Warning ^_^' ] Since i have most of my domains on ResellerClub and from my tests on DNS performance, ResellerClub DNS is like me hosting my own DNS (it will be slow and probably only on one location), its kinda the bare minimum, so I've used other DNS services, but ended up going with PointDNS, it had the basic features and pretty good performance, but since they got bought/sold/merged into Copper, they have been changing more and more of their basic features!

I don't mind adding new features and asking money for them, that's perfectly reasonable, but going back on previously free features is where i draw the line, i feel cheated, well not in the sense that i have to pay (altought now i do!), but in the "you got me here with these features" cheated (ie i would never have used PointDNS if they didn't have these features).

Taking back features is like going back on your word and so i have lost confidence, they decided to make their e-mail redirects paid, but since i only need hosted DNS for less important domains or 3rd party hosted domains (like hosted in Blogger, Tumblr...), that feature is pretty helpful for me, so I'm moving away, I still think they have a pretty good, clean and reliable DNS service, but at this point even using ResellerClub or hosting my own is a better alternative, as of now I'm moving to NameCheap DNS!


Update: A Couple of days later they send a e-mail cutting from the 10 free domains i used to have to just 1, gawd, no respect for customers, they give 30 days to decide... extortionist much?
Moving Away from PointDNS