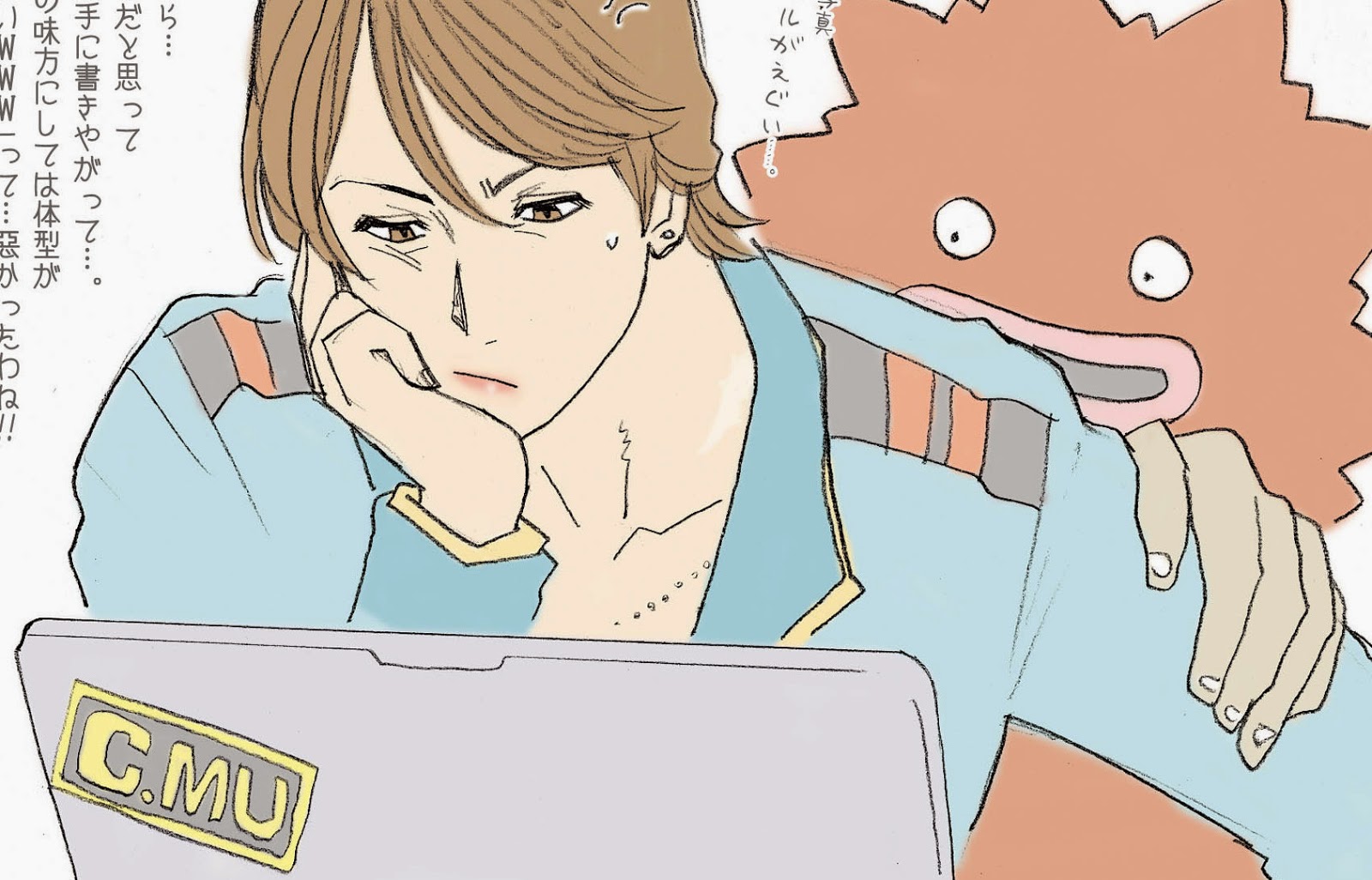 Yes i know plenty of wordpress cache plugins comparisons posts, but i went around checking those and most are just a matter of opinion and taste or had some good data on performance both on the frontend and the backend of wordpress, my sites tend to have some optimisations built in mostly on the server so even with plugin there is some cache going on both on php and mysql as well as using nginx as a reverse proxy for the static files.

So i went ahead and made a basic wordpress site with one of the official themes and some random content, good enough, then checked some of the memory consumption and speed inside wordpress with the P3 Plugin and used Gtmatrix and Google Pagespeed to check the performance on the page, i also checked server side but as far as i can tell all the plugins didn't use enough resources to be negligible, so what are my findings:

Notes: I've added Autoptimize to the cache plugins that don't have the ability to combine and minify code, to see if it helped. Also note that all of these results besides pagespeed are averages i did test 3 times to make sure, although gtmatrix does use random servers to check so the speed part can be a bit off, so dont take it literally its more important the size and requests as well as overall pagespeed ranking for true performance, yes i know i could have used a fixed server but i wanted a more normal usage scenario.


Like i said above by default my sites work and cache well enough to rate a standard 75/100 on Pagespeed, also enabling by default gzip and other small wordpress tweaks help too, still its only here as reference point, of course most wordpress sites would rate a bit lower.


I've used it a lot in the past, still i've moved on to other cache plugins because its a bit like W3 Total Cache, it has become with time less user-friendly, from all the plugins it was the most troublesome to turn on and to turn off (leaves a lot of stuff behind) also with default settings it didn't cache much, also one of the reasons i left was that sometimes updates would kill my sites, its still a standard but i think its not good enough anymore.


This one is WP Super Cache on steroids, im sure its awesome since it has everything and then some, and although a bit easier to setup than it used to be, its kinda one that need a lot, i mean A LOT of pampering, it should only be used on large sites and sites where you control the server side and can enable the caches that W3 will use, also on my test and with default settings on it clearly was the worst plugin of them all, probably cause i should have changed something somewhere.


Although this plugin kinda broke a part of the wordpress backend (probably a css out of place), it was one of the most complete and simple plugins and you can see that it did a pretty good job and i didn't even enable all the functions, it incorporates pretty much everything you expect in a small package, however 2 things keep me from using it, first there is no control over the html/js/css minify, and from my experience most my sites would break if i cant tweak this (Autoptimize does give you that control) the second is that the panel tries to ping ipinfo.io i don't like plugins that do stuff like that.


The one I'm currently using on most of my sites, its simple clean and to the point and as you can see it does its job, besides one nagging issue when the plugin or wordpress updates the plugin seems to stop working and you get the "You must save the options since some files must be updated." still unlike WP Super Cache the site doesn't stop working, so it a safe and good plugin with very low memory consumption.


I like this one, its has a nice panel, its simple and it worked just fine, still some of its best features are hidden away for a premium package and well that makes it under perform, i would understand if these features were more high end stuff like using CDN's or tweaks around server side, but things like minify should be part of the basic feature set and as such this plugin is comparable with Hyper Cache but with more resource usage.


Its mostly a security/firewall plugin for your site that also has a caching plugin built in, so why not try it out, it has 2 settings so i tried them both, the basic and their so called falcon engine, i did see a improvement and it worked fine, still its of course a much bigger plugin that does a lot of things besides the caching, but if you are looking for both a security plugin and a cache plugin, this might be good for you.


Its a plugin that minifies html/css/js and combines it, it can do it both on the head or move those scripts to the end of the body to help the page load, its also very flexible and you can skip files or tweak so it doesn't break your site, some of the other plugins had these features or part of it, but this plugin gives you complete control and as such is a nice combination with other caching plugins.

So what was my choice?


Ill keep using Hyper Cache, it works well, the feature set is good enough and it doesn't break my site ever, when i need to give a bit more i add Autoptimize or if its on Cloudflare i just tweak the html/css/js from there, it was my choice about a year ago when i move away from WP Super Cache and as far as i can tell it still was the best choice.
WP Super Cache Vs W3 Total Cache Vs WP Fastest Cache Vs Hyper Cache Vs Quick Cache Vs Wordfence Security