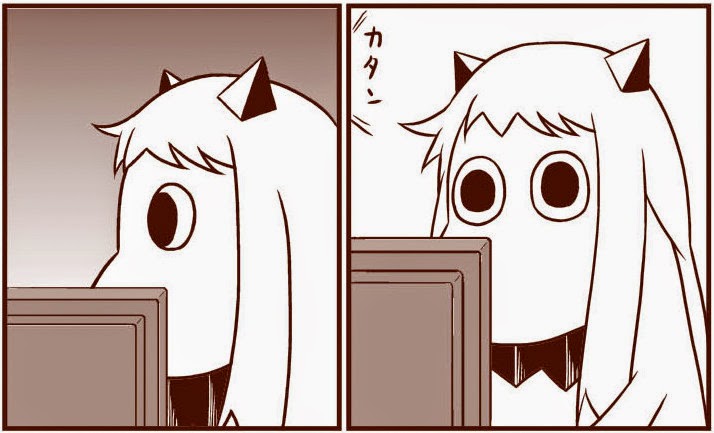 If you don't know who Dreamhost are, just write Dreamhost on Google :D they are one of the largest hosts nowadays and up until recently I was a big fan and a client for over 10 years, wow! 10 YEARS! So as you all know i tend to only review hosta i stopped using, so why have i left Dreamhost?

First lets start with some history, for a while Dreamhost was the home of a bit of weirdly offbeat hosting, their hosting setup was unique, their culture was unique, their services were unique, also it was one of those hosts that gave you freedom, even when you screwed something over or abused some of the services or just didn't have your wordpress well setup they were lenient and most of the times helpful, it wasn't about oh its your fault or i cant do anything, it was a matter of helping you out even if it was your fault, their hosting was weird but cool, you never cared about how much space you were using or resources cause it just worked!

And from a very affordable price you had a ton of extras to play with it was a playground feel and something very unique on the hosting industry, it reminds me of when Gmail started, you just had so much to work with now, even with kinks you always forgave cause... well lets just say it... Dreamhost was awesome!

And although i had move most of my sites and apps to vps/cloud/dedicated hosting, i still was very happy with my Dreamhost account!

Was? Oh yeah since about 2 years ago, they changed and a lot and besides the culture part... well it was fun but its not the essential, the change was in their network and features, the moved from a clustered type of hosting where i have to say it had the occasional downtime but overall it was fantastic speed and resources to a plain basic shared hosting setup one that is very stifled on resources, a hosting account that at its max had 20+ sites all running a lot of traffic, including a buddypress social network and a forum, now cant handle 2 wordpress sites at the same time without giving 503 errors.

Now compare that with a test vps i have that also has 2 pretty new wordpress sites but getting there, this vps is KVM with 256mb of Ram and 1vcpu, is it awesome, no? but after a well setup (nginx/apache/mariadb) its running those 2 sites like butter its almost native speed, while on Dreamhost you basically traded that slight instability for basic performance, those 2 sites load slowly and i guess any more php sites and my account would die, by the way i was paying 7$ a month on Dreamhost and i pay 1$ a month on Atlantic.net and altough Dreamhost "gives more" like control panel, backups, the most important part, the hosting is pretty weak!

The fact is that shared hosting on Dreamhost is dead, they want people to move up to VPS, to their Cloud Offerings, to their Specific Wordpress Offerings or Dedicated, they went were all the other hosting companies have been going since... well forever! They give you a great offer on shared hosting, but the shared hosting is so restrictive that any usage above a very low margin will probably need to upgrade, thats fine, but that wasnt the Dreamhost I sign up for!

Dreamhost could easily put nginx in front of apache, or just tweak their shared hosting to be as fast and streamlined as possible but they of course have no incentive for that, when you sign up for their vps you can do that yourself so they can do it, it reminds a bit of my issues with webfaction and their weird limitations...

Also i tried 2 times their VPS platform, the first time was a bust well mostly because their shared hosting was still in the old platform so it was literally moving to something worst with more limitations in everything, the second time around it was better but for that price and performance i expected a big leap from the shared hosting, i was using the shared mysql but than again why would i need to pay for vps and then for vps mysql, its just plain not good.

I also asked to be moved in the last 6 months to another datacenter and they did it, but nothing changed, still plain boring performance and hosting, this wasnt a easy decision i really liked Dreamhost, my kind of hosting, but they arent anymore, and so i move to bigger and better things, so to finalize this... yeah i left and im not going back, and sorry to say that ill probably also pass on their cloud offerings, burn me once... ok stopping the rant >_< sorry sorry, here is a resume :P