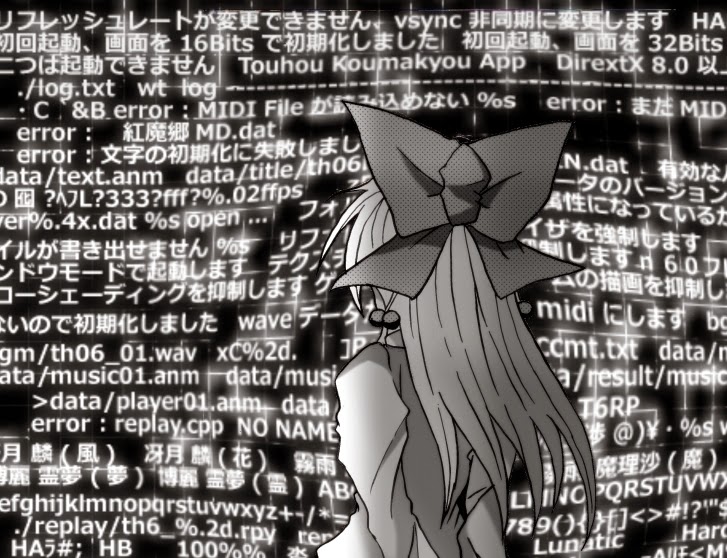 Hey im doing a top something post hehehe, well these are some of the opensource software i use to build websites, its not all i use, and i don't use just opensource software, but as of now these are the ones i use more often, and most likely will use something else only if they don't fit the bill, this of course excludes awesome stuff like Linux or , so here is my list:

1 - Wordpress
The almighty god of all that is blogging, wordpress has grown a lot over the years, but unlike projects/software like firefox, openoffice/libreoffice, pidgin, gimp... they haven't really had a bad run or started to deteriorate a bit, its been constant good improvements, and even quirky issues are normally resolved without much of a hitch, its most powerful feature is the way it is structured although now it has automatic updates, its core is completly independent from the design or the content, upgrading manually 99% of the time envolves just switching the code, the second best thing is the plugin system that is also independ from the core, turning a bad plugin off is just a question of renaming the plugin folder, these and the almost infinite range of functions you can add make wordpress the number 1.

2 - Zenphoto
Also known as the worst themed gallery software, i really can never get myself to use any of their themes, they seldom are updated and the ones that are officially supported are kinda lame-o, but who cares, their themes are remarkably simple to build, but the best feature of zenphoto is how automated it is, you dont need flash uploaders or running scripts to create thumbnails or do any kind of weird jumps and hoops to upload your photos, nope, you just upload them anywhere you want it to the album folders, and if its a new folder zenphoto will create a new album if its a new picture, the zenphoto will add it to the album, that simple, and guess what, thats what i want with a gallery!

3 - VestaCP
Ahh VestaCP you have a bit of a bad rep, but i tell you this, between all the opensource hosting panels software, i kinda have the impression that you are the only one that cares what the users want, maybe you and KloxoMR, don't get me wrong webmin/virtualmin and the rest are all pretty good, but for some its just a secondary product or just a layer for a LAMP stack, but with VestaCP although i wouldnt say they are on the cutting edge, they do provide a nice clean easy product that at least is growing to a direction i approve, like apache with nginx proxy ^_^

4 - MyBB
Its what forum software should be, its light, its expandable its simple to use but still full featured! I wish i used more, now i dont have that much forum sites, but the only one i have was moved from SMF > PHPBB > BPRESS > MYBB and now i think it is in its rightfull home, great software.

5 - Tiny Tiny RSS
Awesome opensource alternative to the much dead Google Reader, its light fast and simple to use, its great if you want to manage your own stuff.

6 - Drupal
The ten pound mamoth of the bunch is drupal, although this somewhat popular CMS lacks in extensability/backwards compatibility/easyness it more than makes up for it with the ability to do anything! want a social network... BANG! done! want a voting site, oh wait no a voting site with flying eagles that shoot videos and then convert them to pictures of your reaction with your webcam, well im not sure... but if any CMS can Drupal can, so i normally use it when wordpress isn't good enough or i want to create something really unique.

7 - Vanilla
I wanted to love it, but although its layout and features are excellent one thing or another have made me skip vanilla or quit on vanilla, still it doesn't change the fact that its pretty good and works pretty good.

8 - Pydio
Its a file manager/file sync, I've been testing it out as an alternative to dropbox, its great and much lighter and faster than say owncloud, its a great piece of software and its not higher on the list cause i haven't been using it for that long time to say its the best ever!
My Top 8 Best OpenSource Software